Market Links: bTV with the most professional and impartial coverage of the elections 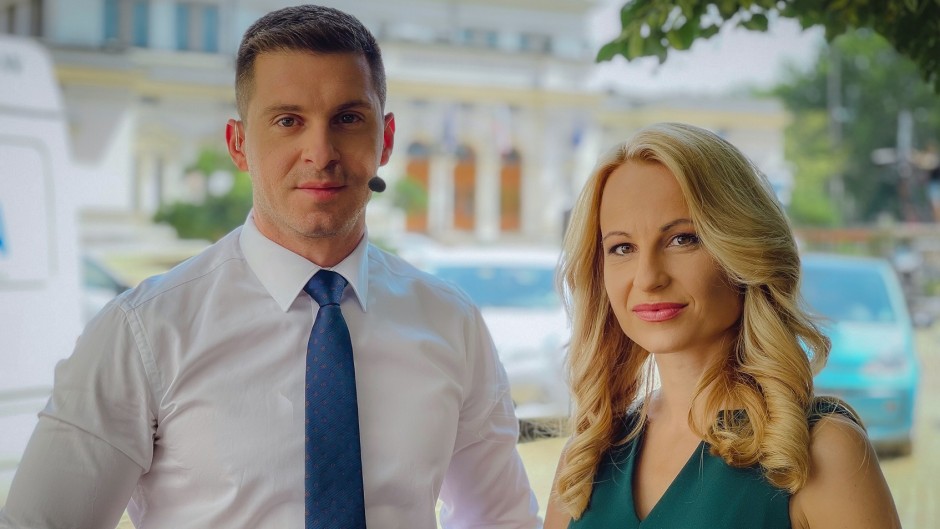 The most impartial TV source of information during the campaign for the early elections and election day is again bTV, according to data from a nationally representative survey by Market Links*, conducted immediately after July 11. According to them, over 35% of the respondents indicate bTV as the television that is the most impartial and equidistant from the political parties and the official power, as well as with the most professional coverage of the vote. 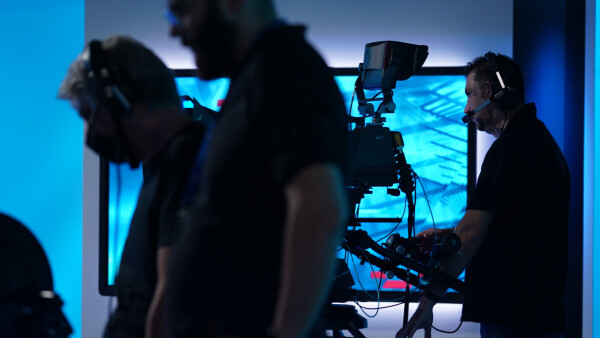 The media receives the highest score on this indicator from young people aged 18-24 - from 44.5% of them. 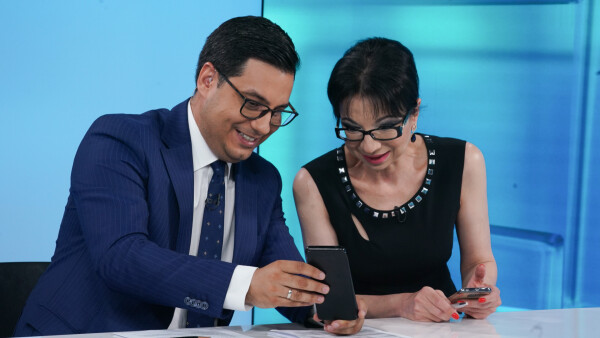 Most viewers, 35.2% of respondents, found the most accurate dose of presence of politicians in the news and current affairs programs of bTV in order to be adequately informed during the election campaign. This is confirmed by nearly 50% of young people (18-24 years). 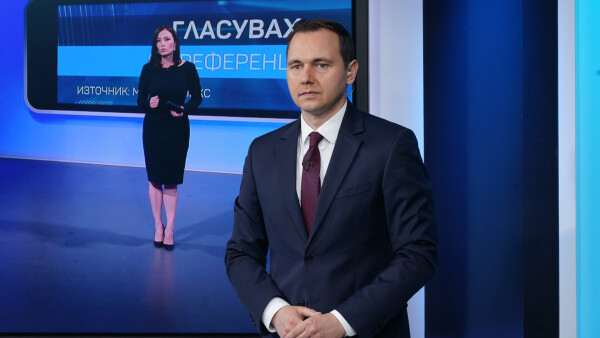 Nearly 35.5% of viewers will choose bTV again to follow the campaign for the presidential election in the fall. 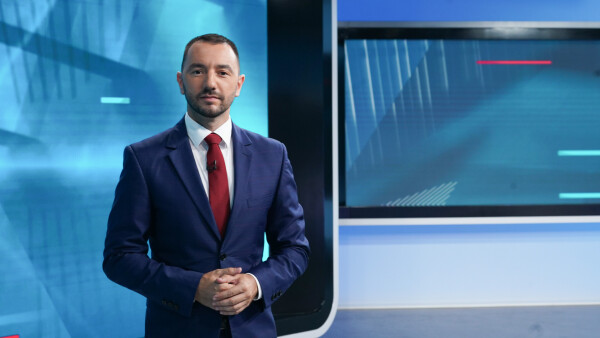 The trend outlined in the current Market Links survey confirms the findings of independent polls conducted by the **IPSOS and ***Noema agencies in May 2021, in the midst of a tense political situation following the regular parliamentary elections. Most viewers, 34.8% and 34.9% of respondents in the IPSOS and Noema surveys, most often choose to watch bTV. Television is also the first channel on which the most viewers chose - 42.7% (IPSOS) and 37.2% ("Noema") of the respondents in the surveys, respectively. 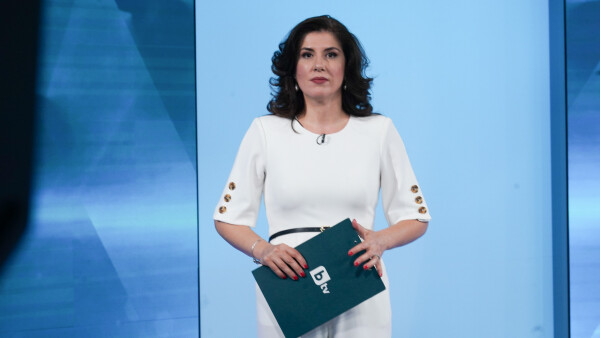 The high assessment of the audience for the coverage of the vote in the channels of bTV is visible from the growing interest in the information on the site btvnovinite.bg and the social platforms of the bTV News on election day and immediately after it. On July 11 and 12, the media news site reported over 1.5 million visits, nearly 160% more than the previous week. The video views of btvnovinite.bg on July 11 and 12 increased by 175%, to over 116,000 compared to a week earlier. (Source: Google Analytics)

**According to data from a nationally representative survey by IPSOS conducted in May 2021 among 1,038 respondents aged 18-54.

***According to data from a nationally representative survey by Noema, conducted in May 2021 among 1,038 respondents aged 18-54.