The sport channel of bTV Media Group and the platform voyo.bg will broadcast live matches of the Liga Portugal Bwin 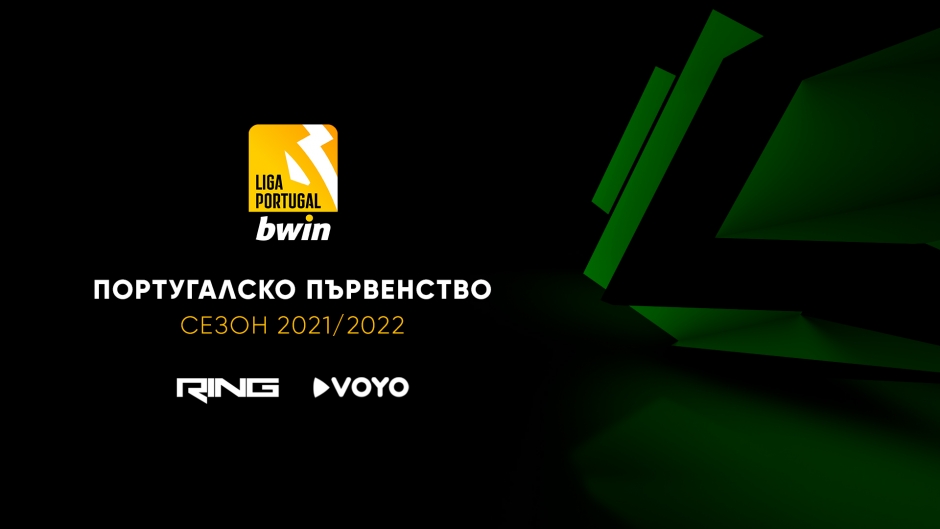 Football in Portugal will hardly be the same if Benfica, Sporting and Porto do not fight for triumph in the championship in the Liga Portugal Bwin. Together, they have a total of 85 titles, and only two have been won by other teams.

The biggest bet this season is for Sporting, which after a nearly 19-year break managed to grab the title in 2021 and thus returned into the game. Benfica still has the most titles won, and the second place is for Porto.

The channels of bTV Media Group will watch for the fans 3 matches from each round of the Portuguese League.