Exotics, fairytale emotions and the search for true love are the basis of the world-famous TV format 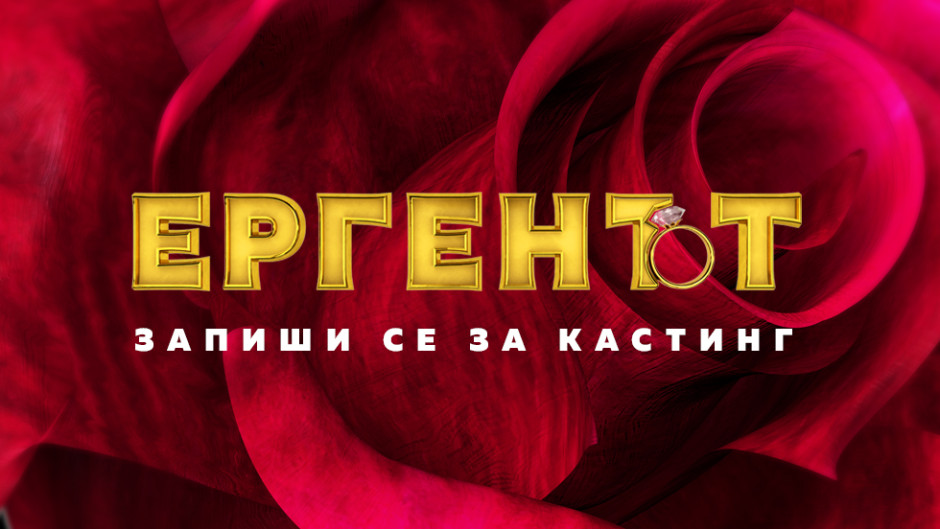 The most exciting television adventure, which has won the hearts of millions of viewers in 31 countries around the world, is coming to Bulgaria. Exclusively and for the first time in our country, bTV Media Group starts working on the hit American format "The Bachelor", which since its inception in 2002, it has had 25 successful seasons in America alone.

The romantic adventure follows the path of twenty ladies to the heart of a single man, who at the end of the journey has the opportunity to find the woman of his dreams and make her his wife. Throughout the season, participants get to know each other in the magical setting of a fabulous foreign mansion, travel to inspiring and exotic places, and conflicts, both internal and external, stem from the show's elimination regulations.

"We are happy to announce that we are already working hard on our next first-class project in the field of reality formats and will offer viewers another new high quality product for the Bulgarian market. We are already looking forward to our next major investment in bTV content in order to continue to upgrade and diversify our offerings in the entertainment genre," said Martin Svehlak, CEO of bTV Media Group.

Over 20 countries in the world, which are now joined by Bulgaria, have broadcast their local productions of the hit format. The dizzying success of the romantic show even introduced the phrase "The Bachelor Effect." It became part of the metaphors for screen success, as a result of which even the remote locations where the show is filmed became extremely popular tourist destinations after its broadcast.

For all who want to become part of the new TV adventure on bTV, the conditions for participation in the casting of the show will soon become clear. "The Bachelor" will be broadcast on the channels of bTV in the next TV seasons.