The show will offer exclusive content on all platforms 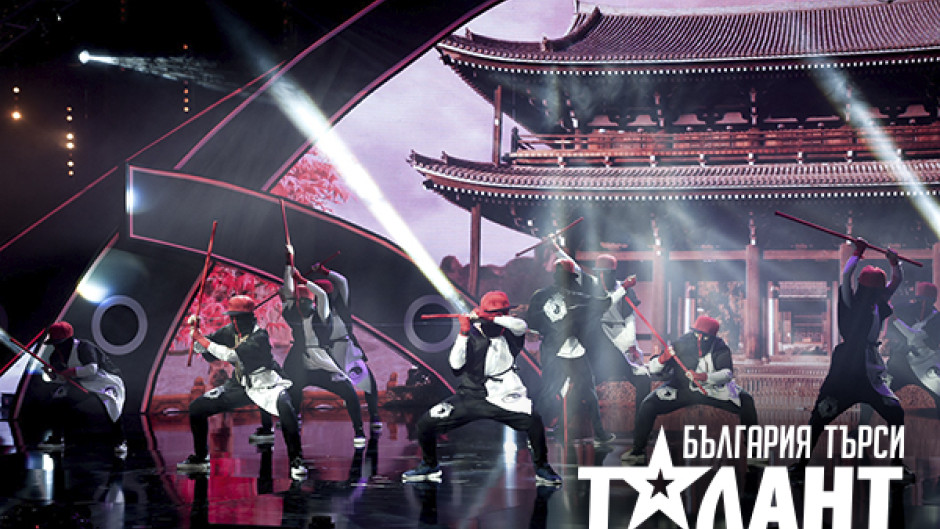 After several highly rated and exciting editions, this fall  Bulgaria's Got Talent returns with a new season on bTV, which promises to be more impressive than ever and to entertain both contestants and spectators with its positive energy.

The show is licensed under the global format Got Talent, which in 2014 entered the Guinness Book of Records as the most successful show in its genre in the world. Created in 2006 by Simon Cowell, the format is now broadcast in over 60 countries.

From May 6 begin the preliminary auditions for the new season of Bulgaria's Got Talent. The show is realized by the production team of the television, which is also behind the success of the emblematic formats The Voice of Bulgaria and MasterChef Bulgaria. Traditionally, the grand prize is 50,000 leva, which can turn the winner of the show into the highest paid performer in Bulgaria, with just three impressive appearances on stage.

The content of Bulgaria's Got Talent stands out with its high quality. The program is exciting, relies on powerful stories and emotions, combined with good vision and inspirational and talented faces. It informs, entertains, educates and inspires.

In the fall of 2019, the show Bulgaria's Got Talent will be part of the bTV Media Group programming portfolio with positive and energizing content on all platforms, including exclusive online video. By associating with it, advertisers will hold the viewers’ attention, will reach a high number of individual consumers, and will build a successful communication strategy to increase the effectiveness of their campaigns.

The variety of alternative advertising forms and unique opportunities on the Bulgarian market for impressive brand integrations in the 360° Live Stream reaches numerous TV and online users in an influential way.

Any advertiser who is interested can contact the sales team and get additional information about all the options.