Along with new episodes of all-time fan-favorites, the end of October comes with an entirely new comedy series – “Victor and Valentino” 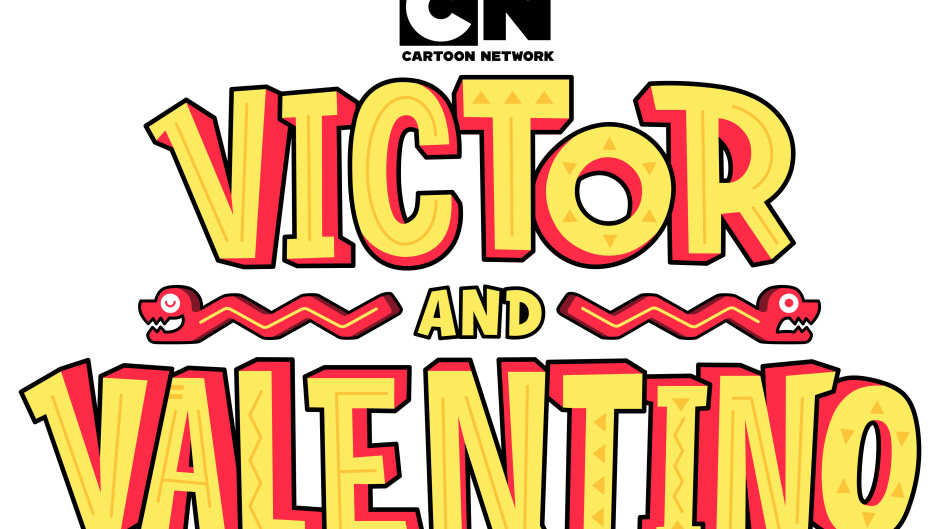 The warm weather will keep the heat up on the air of Cartoon Network even in the month of October, when the new show “Victor & Valentino” is set to kick off its premiere broadcasts.

Situated in the mysterious town of Monte Macabre, the show tells the story of two half-brothers, whose summer at Grandma’s is spent exploring the Latin American myths and legends wrapped around the town.

Starting from October 28th, the show will air every weekday at 18:50 EEST. Meanwhile, the channel continues with the latest episodes from the popular among kids “Bakugan Battle Planet”, “Craig of the Creek” and “Summer Camp Island.”