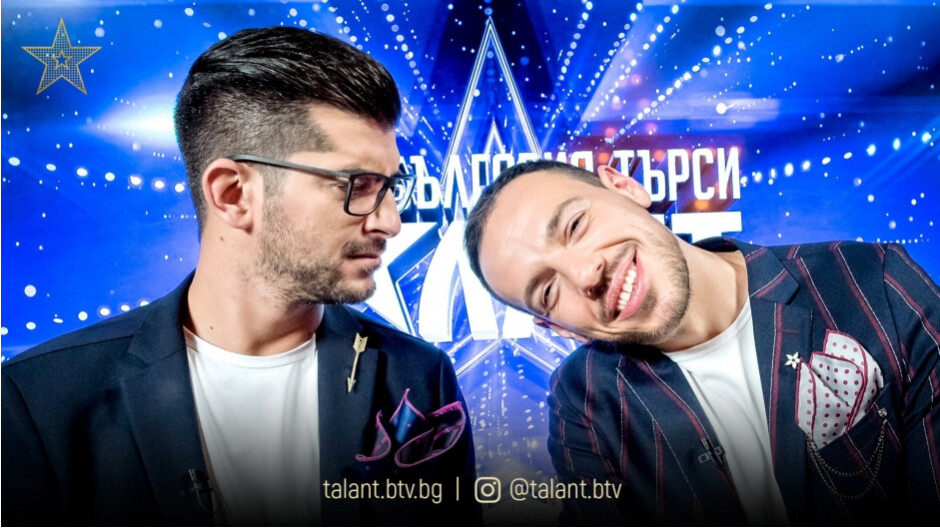 The greatest number of TV viewers chose bTV’s primetime and late night entertainment shows, as well as its news and current affairs programs, in the first month of the fall 2019 season (GARB, 4+).

Bulgaria’s Got Talent is the entertainment hit this fall, attracting nearly 1,2 million viewers on average every Sunday night in September. The latest episode this Sunday, October 6th, reached 48% audience share among all viewers.

The Farm was the most watched reality show last month with nearly 38% of the entire TV audience for six evenings per week on average. Unseen social engagement followed!

For fans of crime and action genres, bTV is preparing a reality series, "Help 112" premiere for the Bulgarian market, in which viewers will see what happens when a citizen reports to police, fire and emergency services. The first episode will air on October 17th, with the program to air every Thursday and Friday from 10.30pm.

Meanwhile, the traditional weeknight favorite – Masterchef Bulgaria began preparing its shootings for the upcoming season. To top it all off, the air is already announcing the upcoming audition dates for “The Voice of Bulgaria”.

In addition to the established titles, the upcoming 2020 schedule of bTV Media Group features brand new ones for the viewer. With the “Sunny Beach” series, we can soon have fun with the coolest summer emotions.

Our strong selection of premium titles is ensuring a well-rounded approach to the audience on a national scale, by demonstrating our commitment to a brand-safe environment. А suitable choice for memorable brand activations for advertisers of all sectors.