Maria Ignatova Is the Host of “Paparazzi 2.0” 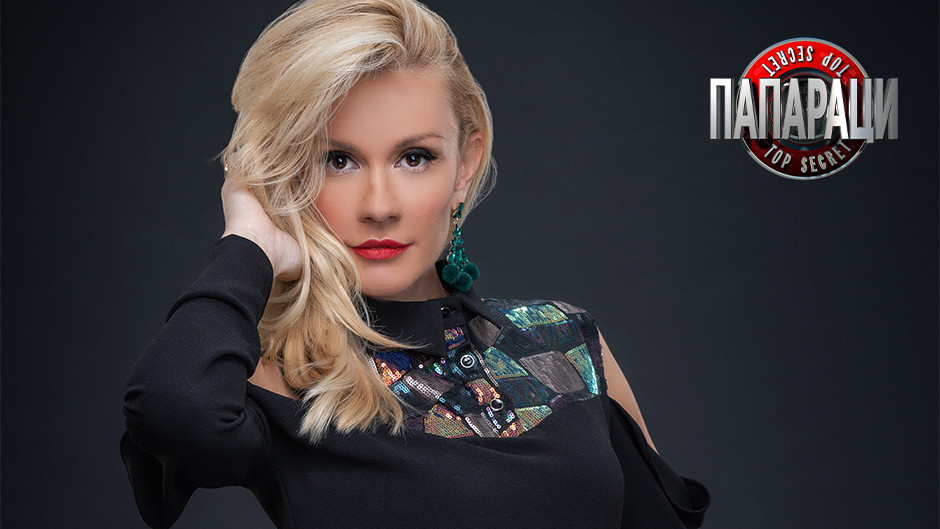 This fall, bTV will surprise viewers with a show that has no analogue on television in our country. The show "Paparazzi" takes a new direction and will be transformed into the first of its kind comedy television tabloid in Bulgaria, which will be named - "Paparazzi 2.0!". The show will continue to look at Bulgarian celebrities, but with more humor, and entering the all new studio will be one of the most emblematic hosts in our country - Maria Ignatova.

Every Sunday night the good mood will take over the air with a lot of irony, stars in paradoxical situations and unadulterated emotions. The main characters will again be the celebrities in Bulgaria, who don't even suspect how much they will laugh at themselves. Apart from the real life of the stars, "Paparazzi 2.0!" will also dive into their virtual world and put them in a series of comic situations in completely new segments. Maria Ignatova's interviews and meetings with her star guests in the studio will be completely subordinated to the fun side of life. They will tell their funniest and most ridiculous stories, situations that are on the verge of the comic and will confess their sweet transgressions.

The hit column "Miron turns VIP" continues to be the main focus in "Paparazzi 2.0!". The stories of the bleached-blonde intellectual who seeks the meaning in the existence of the local elite will be even more colorful and paradoxic.

Maria Ignatova was born on September 26 in Sofia. Much of her life is spent abroad, where she studied and has worked. After returning to Bulgaria, Maria started working as a TV host and actress. Her professional impersonations and achievements are very bright and memorable. Ignatova was the host of some of the most emblematic programs on air such as "Second Chance Toto" on BNT, "Lords of the Air", "Bulgaria's Got Talent" and others.