In times of high tension, radio continues to be the most reliable and fastest source of information 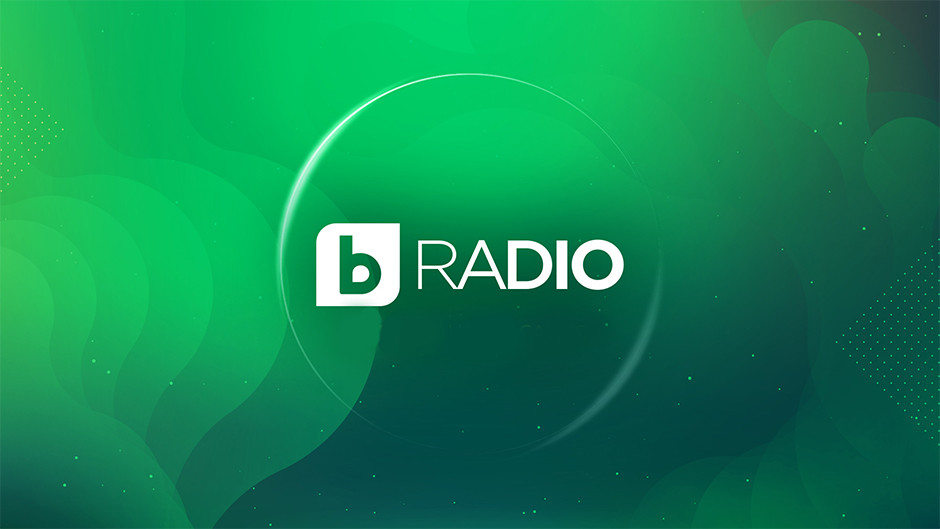 The listenership of bTV Radio increased by over 200% from February 21st to February 27th. In times of high tension provoked by geopolitical, epidemiological or other important public events, radio continues to be the medium to which listeners automatically turn. The news radio of bTV Radio Group constantly monitors the situation in Ukraine, along with colleagues from the bTV News editorial office. Special news broadcasts, live broadcasts of correspondents and experts, interviews with key figures in a number of sectors are just some of the actions that bTV Radio airs in connection with the conflict.

Confidence in social networks has been steadily declining, reaching its lowest level since its first measurement in 2014. In contrast, most EU citizens trust traditional media, as confidence levels in radio, television and the print media remain stable, or even increase in recent years.

Radio, which has been most trusted for more than ten years in almost three quarters (73%) of European countries (including the United Kingdom), is covered by a Eurobarometer survey cited by Radiocentre.

Katz Radio Group's analysis of the latest data on the attitude of consumers  regarding COVID-19 found that radio was the most trusted environment, with 67% of adults considering it reliable or very reliable.

Radio remains accessible and can be listened to anywhere, even when electricity or internet connectivity is not reliable. Therefore, among the media, radio is one of the most popular means of communication used by the vast majority of people.

Radio is a powerful means of communication in all its diversity and a platform for democratic discourse. Its unique ability to reach the widest audience means that radio can present the diversity of society, become an arena for all voices that have something to say and deserve to be presented and heard.