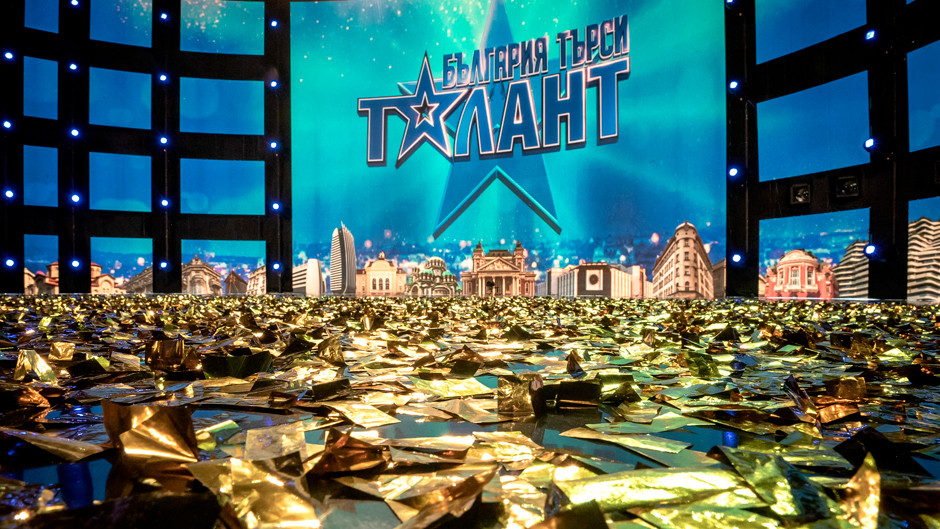 The only TV show of its kind in Bulgaria - "Bulgaria's Got Talent", returns to bTV in the spring of 2022, even more unexpected, sensational and fun than before. Under the motto "Season of Surprises", it promises a lot of laughter with its new, different concept, unsuspected jury and colorful participants. And this time they will exceed all expectations and ideas about what "talent" is. After the great success of the auditions in the country, there will be many more on the stage - from unique and admirable numbers, through cheerful and crazy performances, to frank, but incredibly funny and memorable failures that will also gain attention and amazement.

In the new season, the candidates for fame will fight for the title of "Talent of Bulgaria", and the rules of the game will again turn the competition into the only one in our country, in which only three appearances on stage can win 50,000 leva, and with the pressing of the Golden Buzzer - only two. As part of the international format and the large family of Got Talent, contestants will have the chance to impress everyone in front of the screens, as well as world producers who closely follow the best performances from all countries.

The show will be hosted by the familiar, fun and complementary tandem of Sasho Kadiev and Dani Petkanov, and the face of the digital episodes will again be the popular vlogger Kris Zahariev. 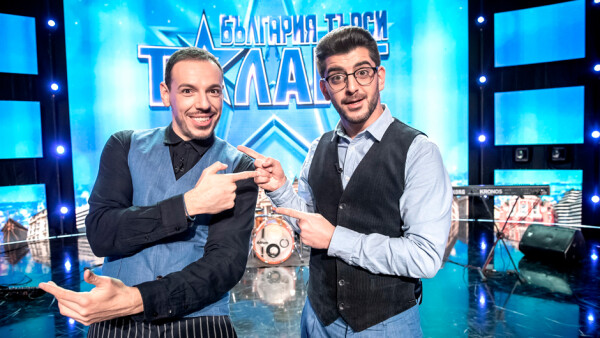 However, the jury will undergo unexpected changes that will fully meet the motto of "season of surprises". Part of its composition will be different, unpredictable and atypical for previous performances related to the manifestations of talent in the show. Which of the jury seats will be occupied by new members will be revealed at the beginning of the shooting next week.

You can find interesting information and videos about "Bulgaria's Got Talent" at any time at talаnt.btv.bg and the social networks of the show.