The radio station celebrated the International Jazz Day with a special guest – Martin Denev, who is on top of “Track Source” rankings 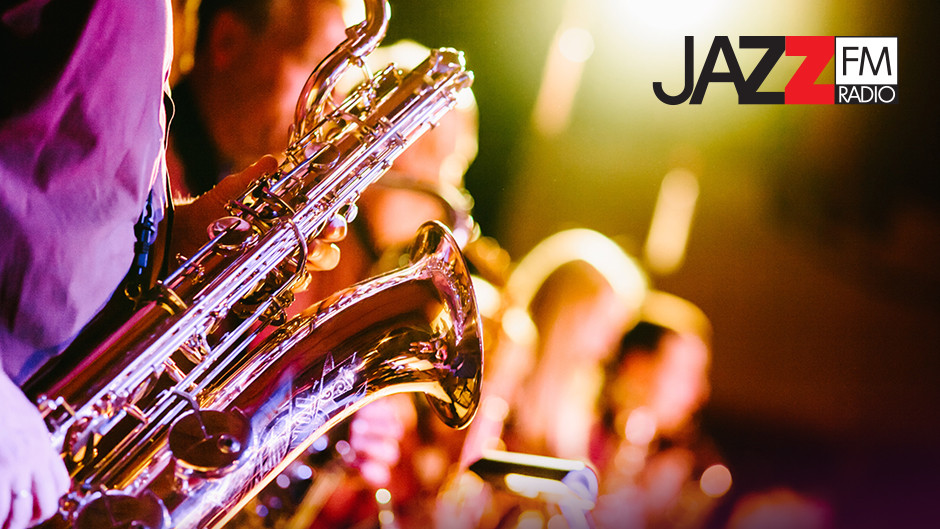 One of the most popular DJs` in Bali - Martin Denev, joined Jazz FM with his own playlist in the show Jazztronica on May 1st. Specially for the International Jazz Day the radio invited the famous DJ and prepared a special program that highlights the importance of this genre, its messages of love and change for the better. Martin took part in the show for modern club jazz, which is hosted by the well-known and talented DJ Mr. Moon. At the moment, with his new  EP "Perfectly Enough" the guest DJ  takes the first position in the chart for Deep House on Track Source - one of the most respected music platforms for downloading, uploading and streaming music worldwide.

Martin Denev grew up in Plovdiv, but graduated from the Rotterdam Music Conservatory with jazz piano, as well as the Berkeley College of Music in Boston. Later on he studied Latin piano in Cuba and lived in the Netherlands for many years before moving to Bali. In Indonesia, he plays, DJs and publishes music for labels in England, Germany, Australia and Indonesia. He recently released his new EP "Perfectly Enough" to a label in England. He has been in the charts for two weeks, with one of the tracks at number 1 on Track Source in the Deep House chart and number 12 in the Soulful House chart and continuing to climb up. The ranking is based on the listener's interest - clicks, streams and downloads.

"Track Source is one of the most respected music platforms… DJs, musicians, music producers, festival organizers, radio hosts from all over the world check their watches with it… This is a great success for me, keeping in mind that I am released by a small label, I'm not in one of the big three", said Martin in an interview with Jazz FM`s host Svetoslav Nikolov in the morning show "Jazz Day".

On the website http://www.jazzfm.bg/ you can find a detailed article on how international experience expands the horizons of the artist, why beauty surpasses the truth and what we can learn from the current situation of social isolation, according to Martin.