Days Before The Grand Finales Of The UEFA Champions League Across The Channels Of bTV Media Group, FedEx Express Delivered The Prestigious Trophy On Bulgarian Land 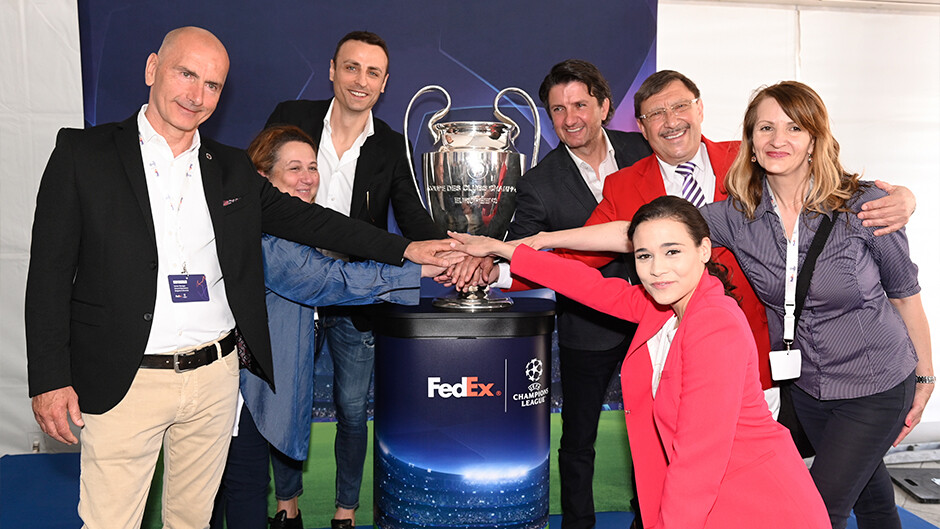 On May 14, between 12:00 and 18:00, the cup was displayed in front of the National Palace of Culture at a specially designed exhibition stand of FedEx and UEFA Champions League. The all-day event was open to the general public, with football fans able to see the cup live, take pictures with it, learn more about the sponsorship and immerse themselves in the thrilling emotions surrounding the preparations for the UEFA Champions League final in Paris. 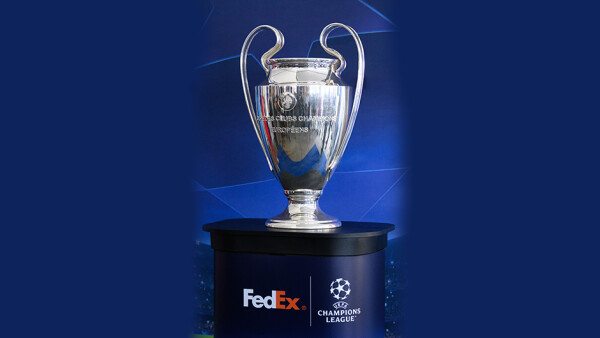 Dimitar Berbatov, one of the most successful Bulgarian footballers of all time and official UEFA ambassador, was a special guest at the public event, and managed to delight fans with the opportunity for photos and autographs.

The announcement and coverage of the event in television environment was carried out in the programs of bTV, days before the finals of the UEFA tournaments across the channels of bTV Media Group. On the previous day, with spectacular visions and contextually connected announcements, we announced the upcoming event in "Before Noon" and "The Nikolaos Tsitiridis Show", and on the day of the event, we covered live the emotions and highlights of the presence of the Champions League Cup.

The host was the charming face of the Sports News - Florina Ivanova, who contributed with her professionalism and positive mood to the successful course and atmosphere of the event.

The final game of the Champions League between Liverpool and Real Madrid - two teams with a glorious history in dispute for the most valuable club award, will be at the Stade de France in Paris on May 28 (Saturday) from 22:00 and will be broadcast live on bTV Action, and bTV Radio listeners will also have the opportunity to follow the decisive battle in real time. The hosts of the special studio, which starts at 20:30, will be Florina Ivanova and Ivan Boyanov, and special envoys in France will be Valeri Genov and Desi Mincheva.