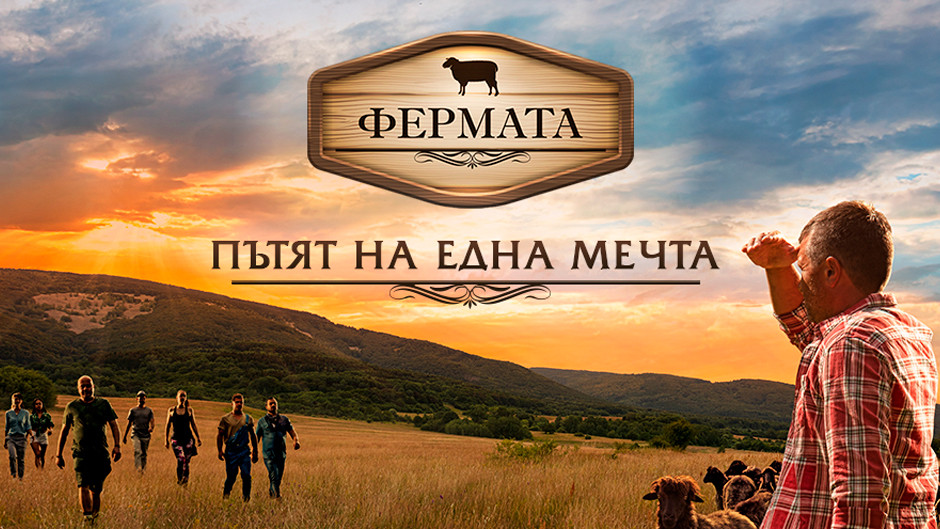 After five successful seasons and dozens of exciting stories, "The Farm" returns triumphantly on bTV. The sixth edition of the most watched reality show in recent years will start on September 5 and will remind both the participants and the viewers of the ancient Bulgarian values - hard work, cohesion, respect for the land and traditions. The upcoming race will not only put the contenders to test, but will also show what the will and the human spirit can do on the way to realize a dream.

In the competition for BGN 100,000, everyone will feel the magic that Bulgarian folk music brings in a unique way. The first famous participant in the show is the young singer Polly Hubavenska, who conquered the world with her ethno vocals.

There are no limits to the charisma and talent of the 29-year-old singer. Polly's voice spreads the fame of the native folklore in England, Germany, USA, Dubai and to the farthest corners of the planet. Even as a student at the music school, Hubavenska distinguished herself as one of the most talented children in Bulgaria. Her vocal debut began with DJ Stan Kolev, and her name is associated with a number of Bulgarian and world music projects.

The beautiful Polly is the voice of the "Zaidi, Zaidi" video, viewed over 3 million times on YouTube. Her latest hit is "Mother", and the virtuoso Teodosii Spasov takes part in it. In recent years, the folk singer, who lives and works in London, has been doing joint ethno-house projects with popular DJs. "No matter where I am, Bulgarian folklore is always in my heart," says Polly. She enters the "Farm" to show her great pride and love for the homeland.

Like the other participants in the upcoming season, Hubavenska can't wait to join the sixth edition and show what she is capable of. Polly also enters the Farm with her personal mission.

"I hope through me and my participation in the show that young people will understand that in addition of being pleasant, it could be fashionable to listen and dance to the rhythms of Bulgarian folklore."

In recent years, bTV's "The Farm" has established itself as the most constructive television show, delving into the themes of land, nature, traditions and crafts, and motivating many Bulgarians to rediscover their roots.