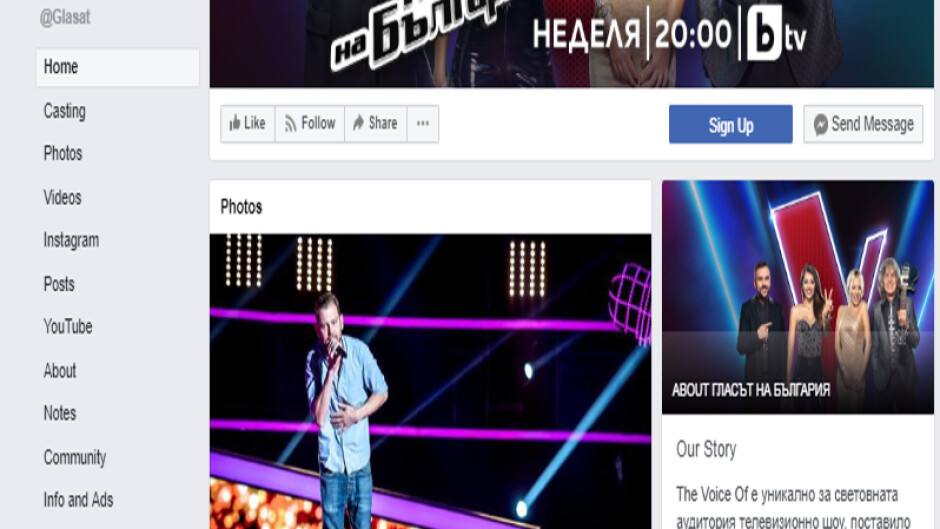 We all remember how at the beginning of 2019 hundreds of Bulgarians wrote an “essay”, and others were just as united in relishing in the product of their own creativity. A couple of big business brands even took advantage of its monumental popularity, which although sparked entirely in the social media space, had a spillover effect on a national scale, and the word “essay” began living a life on its own.

What made this sensation possible was its proliferation on social media – the digital extension of our real material world, where people are both users and content creators.

The power and clout of what is currently the most dynamic platform is namely its ability to create communities of followers, whose interests are organic and focused, and that it helps cultivate loyalty and trust to the communicated messages.

This is exactly what we in bTV Media Group aim to achieve – to foster and retain communities with a distinct and relevant profile, which in turn generate a significantly better result that instantaneous viral peaks with no continuity. And those results are visible - between 43% and 64% increase in the reach of users in the main prime-time formats in the spring season, compared to the same period in 2018 and an average of 40% increase in engagement.

The stories that we tell across our social media channels are based on continuous analyses of consumer behavior and audience interests, which are built around as an extension of our premium TV content. In the meantime, the natively communicated stories add further substance, prolong the engagement and help build an even stronger emotional bond.

Many of our programs have their own online platform of loyal audiences, which pick up on the on-screen experience and thrive simultaneously with lives of their own.

With that in mind, we created the fully original online segment For the Insatiable with the idea of having a dedicated online space for culinary art, which transfers the emotion created by MasterChef in the social media profiles of the hit culinary show. In the meantime, the multiplatform addition surprises the audience with never-before-seen exclusive footage, thus helping retain the audience interest. Another similar format is Men in the Kitchen – a novel approach to the traditional “how to” videos, but with a nod of appreciation for the audience.

By using this approach, bTV Media Group will sustain its strategic community building in the coming Fall season with formats like Bulgaria’s Got Talent and The Farm.

With the creation of such favorable contexts where you can integrate your brand’s communication strategy and take on the advantage of the organic environment of our devoted fans, each message is empowered and set within a contextually relevant frame.

With the added value of social media and the communities they cultivate on a daily basis, the brand message is complete, leaving a positive aftertaste.