Along the Rhodope Mountains With "Pirinsko" 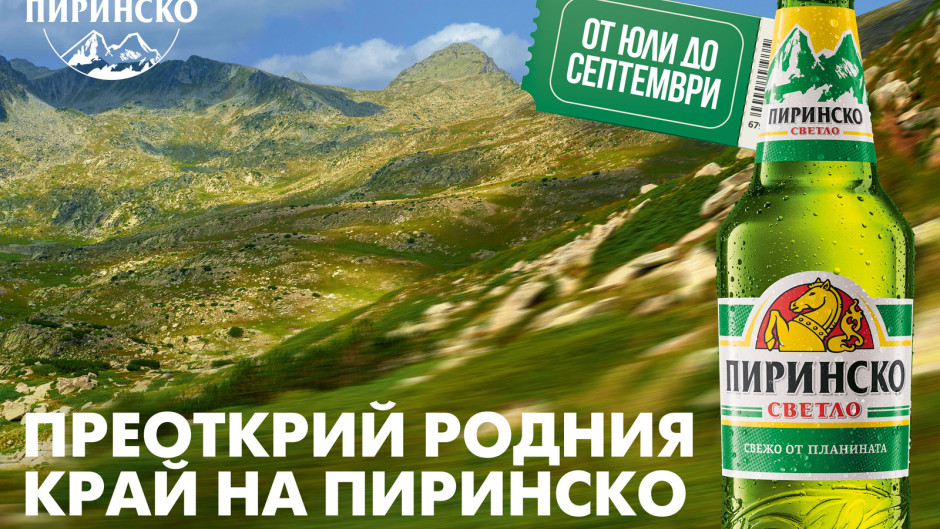 One of the most socially responsible and inspiring categories of the domestic competition for efficiency Effie Bulgaria - "Positive Change" found its golden winner in the face of the Pirinsko campaign - "Recreation Wagon", with which the brand turned the route with the Rhodope narrow gauge railway line between Septemvri and Dobrinishte into an unforgettable summer experience with a refreshing beer in hand.

The occasion for the campaign is the 100th anniversary of the railway in 2021, and the widespread promotion of the project leads to a significant increase in tourist flow, thanks to which the Rhodope narrow-gauge line was in the Top 10 best train trips the ranking of "The Guardian".  Carlsberg Bulgaria’s initiative, supported by the creative power of 2021’s most effective agency – Noble Graphics, presented wide information about all the possible itineraries, both online and offline during the trip itself in the “Recreation wagon.” As a brand that appreciates nature’s wealth, Pirinsko united its talent with young enthusiasts and associations, who have taken up as their mission the preservation and restoration of the railway route in order to restore its magical experience, and significantly refines the tourist trip across the line. In addition to the symbolism of the centennial anniversary, the campaign that carries the slogan “Outside with Pirinsko” is positively acknowledged by the audience itself, in a time when everyone yearned to go outside and enjoy the local nature, with international travels being significantly restricted. 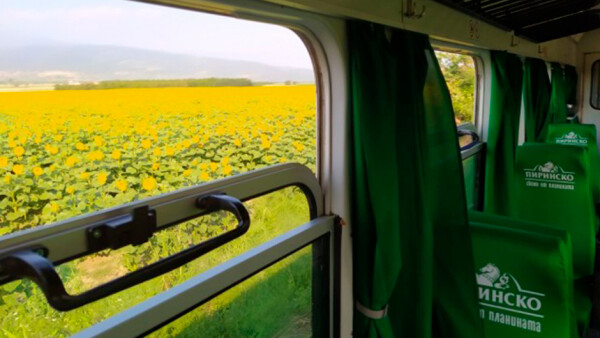 As a tourist attraction, the project was covered in special materials in the morning weekend block of bTV Media Group - "This Saturday" with the participation of a representative of the civil association "For the narrow gauge." Thanks to its promotion, the project won a large number of volunteers improvement of the stops along the route. 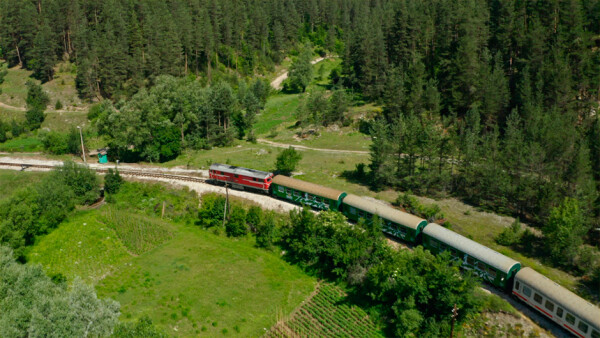 In addition to the massive communication framework created by the advertiser himself, the campaign was strengthened on the web platforms of bTV Media Group. The trip to the home of the brand of the same name was the protagonist in a series of materials with a detailed outline of the experience and beauty of native nature on the way to the highest point of the route. The site ladyzone.bg presented 5 ways to fully experience the trip and tips for optimal sightseeing from each stop. The news flagship of the group btvnovinite.bg, with its main role to inform, shared all the details necessary for the timely organization of the mountain trip of interest to the audience.

"Positive change" is one of the new categories that join the global Effie competition at a local level in Bulgaria. As a long-standing partner, supporting effectiveness in all of its forms, bTV Media Group participated in the competition with the favorite hosts of "Before noon" Desi Stoyanova and Sasho Kadiev who took part as moderators of the ceremony for a second year.