“Istinski Med" In The Yard Of "The Farm" 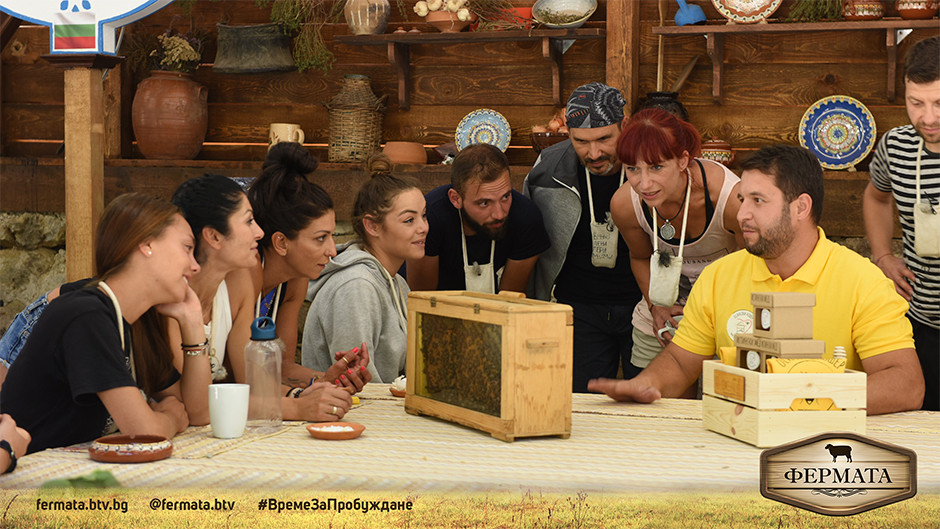 In its tradition of being a production that informs and cultivates the Bulgarian essence in each episode, "The Farm" paid special attention to bees as an important factor in the ecosystem of our food chain and Bulgarian honey producers. The main idea of the implemented integration was to emphasize the importance of bees and the problems that beekeepers in Bulgaria face every day.

In the current seventh season of "The Farm", contestants perform regular tasks related to building a functioning farm. One of these tasks, in the context of the integrated product and initiative, was the planting of honey plants on the farm. A similar approach exists in countries such as Denmark, where every arable land landowner is required to plant at least 5% of that land with honey flowers in order to contribute to the free grazing of bees.

Thus, on October 21, 2021. Sergey Petrov, founder of "Bee Smart Technologies" and the "Adopt a Beehive" program, visited the farm of the contestants from "The Farm" 7. It is an interesting and innovative idea through which everyone can contribute and help a beekeeper on the territory of Bulgaria by adopting a beehive for a certain period of time. 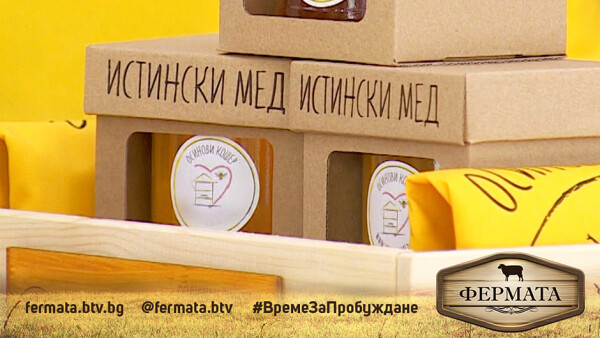 In addition to telling about it and bringing the contestants the honey plants needed to complete the task, the guest showed on screen a demonstration of a portable hive and shared with all contestants and viewers interesting facts about bees and why they are such an important element in any ecosystem.

The implementation was developed as a conversation between Sergey Petrov and the farmers in the show, which turned it into one of the most organic and authentic integrations in the format so far. After the broadcast of the episode, the segment with Sergey's visit was uploaded in the video section on the show's website - fermata.btv.bg.

Through a combination of several branded posts on social networks - such as an FB post in real time + an IG story, link to the video the next day and a standard 300x600 banner format in the video page on fermata.btv.bg, we managed to reach the maximum number of people and to organically engage the audience with the brand. The week-long display campaign supported the brand's communication radio presence and exceeded the planned impressions, thus providing a complete 360º project in the context of high-quality content on all bTV Media Group platforms.

During the broadcast itself in the form was registered an increase in traffic to the site and social profiles of the client from new users, which makes it successful and effective compared to the ultimate goal - to promote the "Adopt a Beehive" program.

Format and show: The Farm Season 7