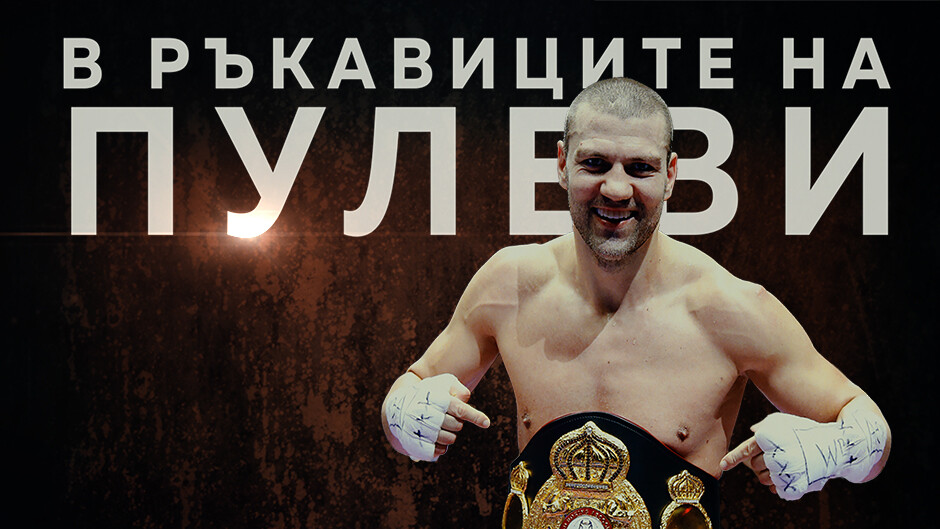 After the successes of Tervel and Kubrat Pulevi in the USA, the bTV Media Group team continues to monitor the performances and training sessions of the brothers in the summer as well.

In the special video blog "In Pulevi's gloves", bTV sports reporter Petar Bakardziev was our special envoy in London, where he covered all the action surrounding Kubrat's game with Derek Chisora.

"In Pulevi's gloves" in an exclusive segment on the new sports site of bTV Media Group btvsport.bg. There, sports fans were able to follow the suspense surrounding the game between Pulev and Chisora on July 9.

In May, bTV sports reporter Dimitar Tasev followed every step of Tervel and Kubrat Pulevi's preparations for their fight at the gala night in Las Vegas on May 14 at the "Forum" hall.

After Pulev's clash with Chisora, the video episodes and information from "In Pulevi's gloves" will not stop and we will follow every step of Tervel Pulev's preparation for his upcoming battles, as well as Kubrat's recovery.

"In Pulevi's gloves" is a completely exclusive online project that opens up numerous opportunities for advertisers who want to associate themselves with the phenomenal fights of the two Bulgarian champions.