The Radio Campaigns – An Affordable and Effective Way To Drive Results 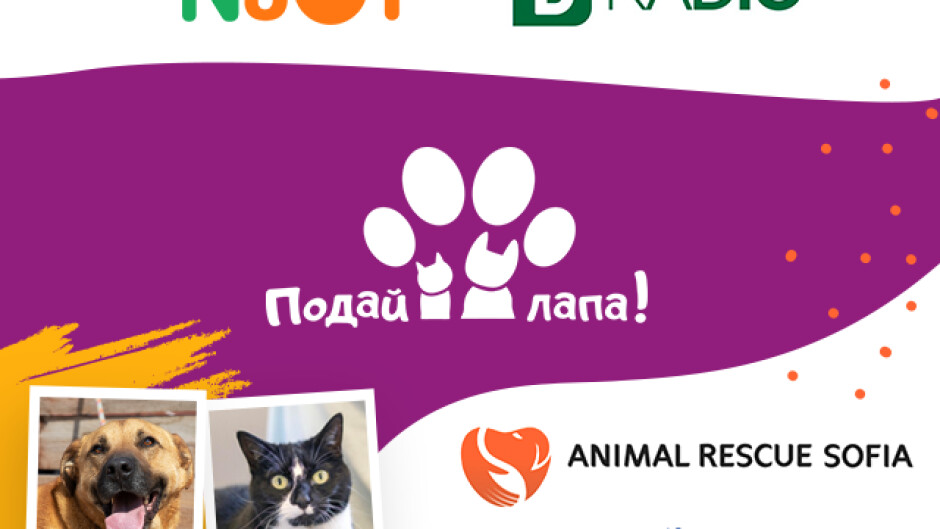 Within a month, N-JOY radio and bTV Radio set a special time on air for the Give a Paw campaign, which drew attention towards the stray animals and all widely commented but incorrect statements about them. The information campaign was conducted in partnership with the Animal Rescue Shelter and the support of Pedigree and Whiskas. Part of it was a series of interviews with veterinarians, professionals working in the shelter, adopters of stray animals, and a game on radio N-JOY`s Facebook profile that featured the beautiful shelter residents. The purpose of the interviews was to inform the listeners in depth about the situation of abandoned or homeless animals in the country, what are the main reasons for the presence of stray animals, what are the most frequently encountered problems by the shelters, how effective is castration for solving the problem, why cats cannot be stray and how each of us can be helpful. The dialogical presentation of the topic enabled the listeners to hear different professional points of view on dozens of issues affecting stray animals in an accessible, credible and engaging way. 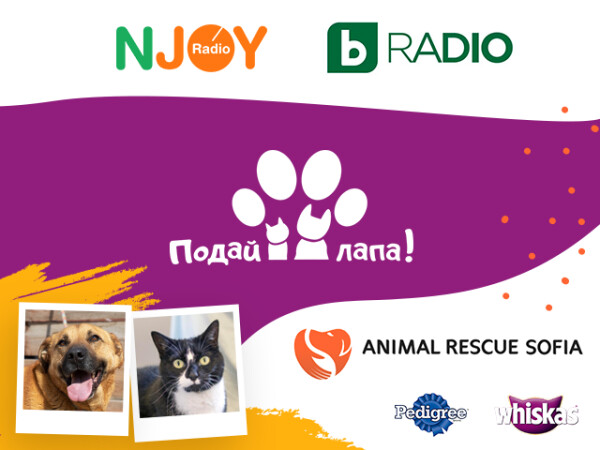 The game element, on the other hand, introduced to a wider audience the dogs and cats that are part of the shelter, so that more people can see that these animals are as worthy of love as everyone else. The reactions around the campaign have been extremely positive, with only four pairs of animals receiving over 1,500 reactions, comments and shares in the social network. The call for the users was to show their commitment to specific stray animal. The game allowed the audience to support the Give a Paw campaign in a way that did not limit or oblige them in any way. Thanks to all people that participated, the partners of radio N-JOY and bTV Radio - Pedigree and Whiskas donated 3 tons and 400 kilograms of food to the Animal Rescue Shelter. Because everyone involved in the campaign believes that it does not matter which friend you choose, all animals deserve care and love!

The campaign was structured to provide enough information to the stakeholders and engage the audience through various channels - radio and online. The combination of the national radios N-JOY and bTV Radio gave access to two completely different and non-overlapping audiences, thereby multiplied the effect of communication and increased the number of informed users.